The Toyon Staff award, established in 2006, recognizes the talent of visual artists. It is awarded to the best piece of artwork submitted, including, but not limited to, photographs, digital art, and traditional art. Submit to this award.

In the past, there have been issues featuring art on every page filling the book with images, such as our 1971 and 1972 issues. In years past there have also been issues in which no art was present at all, such as in 2001.  We opt now to include it because we believe that it adds to the beauty and interest of the journal, and is an important part of the Toyon’s expression.

Our most notable inclusion of artistic expression must be in 1969 when art spurred editorials and anger from university faculty. The controversial cover was asked to be ripped from the fronts of the copies of Toyon before the release party, but they were not, proving that Toyon doesn’t shy away from controversy, and is willing to give a visual voice to artists trying to make a statement. We continue to pride ourselves on inclusivity in our selections in this area.

A year after the controversy, an art poster was included within the journal with a similar theme, suggesting that controversy would not sway the Toyon’s choice of visual art. We continue to be unswayed and enjoy our freedom to choose and publish art outside the box.

Color printings of published artwork appeared in the magazine in 2015 and our publishing practices continue to offer color renditions of visual art to this day. You can see the type of Art chosen in the in our most recent previous edition by downloading the latest issue for Free. 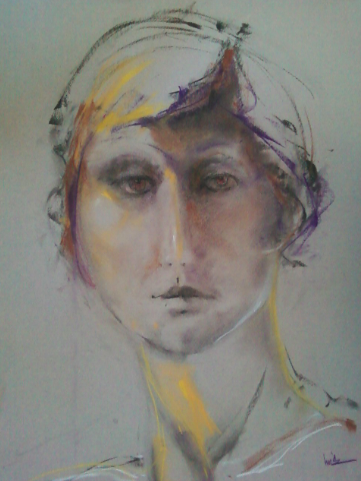 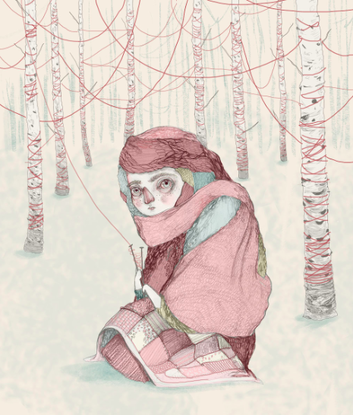