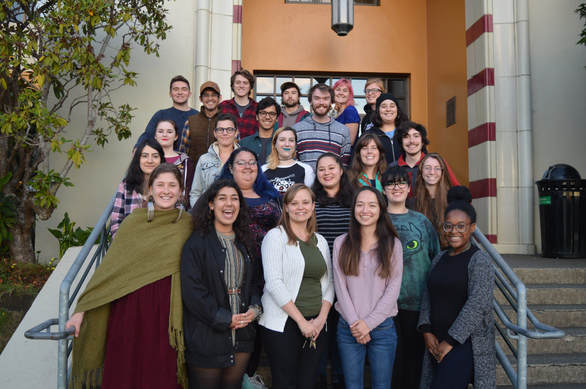 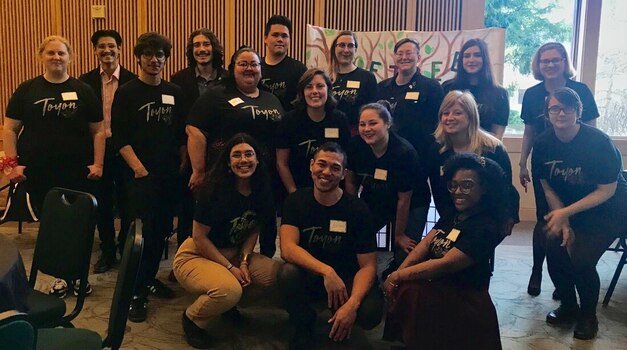 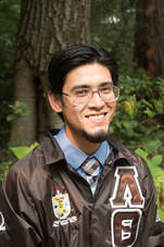 Anthony Alonzo-Pereira is a senior from Inglewood, CA. As a native Spanish speaker, he feels a duty to utilize his bilingualism to emphasize the multilingual aspect of Toyon. His goal is to own a small restaurant or cafe, where he can promote the use of writing as a powerful tool for change. He enjoys the work of satirists and cartoonists such as George Carlin and Lalo Alcaraz, who have inspired him to continue blurring the line between “low” and “high” art. He is in school to reclaim knowledge and advance identity through writing. He is an okay tennis player, a good pebble skipper, and an excellent pizza maker. You can follow him@tonytoodown ​ 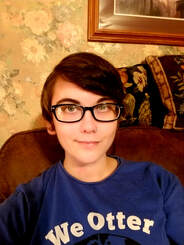 Tierra Abeyta is a sophomore from Fortuna, CA. She is an English major and plans on adding a Journalism/Public Relations major or minor. She admires the ability of modern companies, websites, and professionals to utilize multimedia to successfully reach large groups of people, especially when addressing an important issue or building community. She is an avid consumer of media and plans to someday be an avid producer of media, specifically in Southern California. She will be working on the Toyon E-book, and hopes that the experience will give her skills with platforms and tools used in the creation of digital media, as well as a better understanding of diversity and intersectionality in media.
Gilbert Fan is currently senior at Humboldt State University.  On the weekends, he works as a paramedic for City Ambulance of Eureka.  He aspires to be a physician one day and is currently pursuing an English major after reading When Breath Becomes Air, an autobiography by neurosurgeon Paul Kalanthi.
Drew Ahlberg is a junior level student here at Humboldt State University and is working towards a BA in English:Writing Practices and a minor in Ethnic American Literature. They received their AA in English from Diablo Valley College in Pleasant Hill, California. In their spare time they enjoy hiking along the Redwood trails here in Humboldt County as well as reading graphic novels and Surrealist fiction. After they graduate from Humboldt State University they hope to pursue an MA in either Library Science or Rhetoric and Writing. 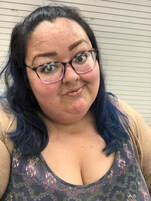 ​Asha Galindo is a senior at Humboldt State University and plans to pursue an MFA in Creative Writing after she completes her BA in English: Writing Practices. She has an AA in Liberal Arts from San Diego City College, as well as a certificate in Creative Writing. Asha is a lifelong storyteller, her work has been featured in City Works literary journal, on The Rumpus, and as part of the VAMP series from So Say We All in San Diego. When she isn’t being a student or working as a tutor, she enjoys movies, cooking, and cuddling her pup, Penny Lane. 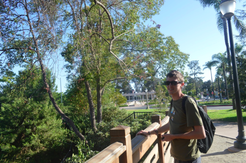 Zach Weaver is a senior at Humboldt State studying to become a high school English teacher. He serves as one of the Toyon’s division editors for the Critical Writing genre. He’s a coffee addict, and is rarely seen without a cup. Having transferred from Southern California, Zach appreciates the rain, the fog, and the local beaches. When not at the beach or hiking in the forest, he spends long hours reading horror and weird fiction, watching tv, and composing short stories to read to his dog, Ben.

Salina Jimenez is a senior at Humboldt State University. She is the secretary and out-reach team co-lead for Toyon. She is pursuing a Bachelor’s degree in English (literature studies). Originally from Antioch, California, she received her AA-T in English at Los Medanos Community College. In her free time, she likes to binge watch shows on netflix and hulu such as Bob’s Burgers and Gilmore Girls while trying to accomplish the readings that she should have done much earlier. She is also a huge Kingdom Hearts fan.
Carter Solomon has attempted writing, board game designing, and soon he will have attempted business owning. He lives in Humboldt County, and plans to move to a more southern part of California where he’ll no longer be able to use the excuse “there’s no work up here” as a reason to watch his savings account dwindle. He is working on the production team of Toyon this Fall 2018 semester.